Lights out: Death doesn’t erase the pain of what came before 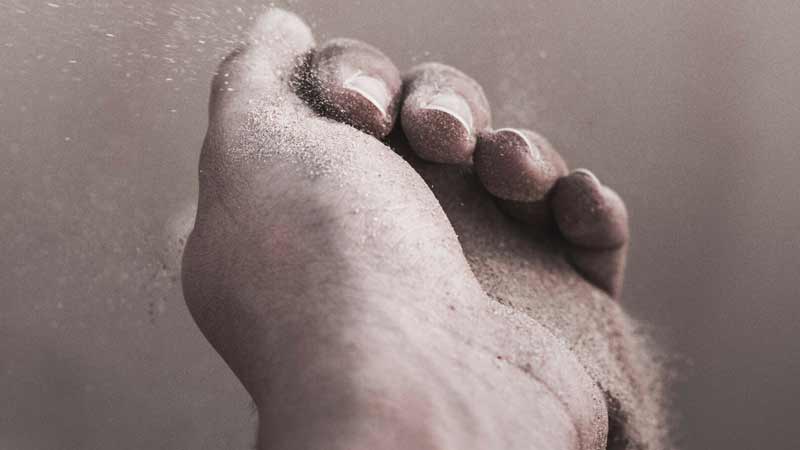 Fifteen years ago, the lights went out across the entire eastern seaboard, in what is still known simply as “the blackout”. My brother Lewis died that night – sometime in the early morning hours of August 15, 2003. He was 21 years old.

I still get choked up talking about how he died, in any terms more specific than the highest level: that he received severe electrical burns on the second day of his summer job. That he survived what were considered to be virtually unsurvivable injuries. That our entire family was reeling as we navigated the emotional rollercoaster of his injury and rehabilitation. That he was making gains in healing – physically, mentally, emotionally, spiritually – and then he died. That he died so young is tragic. How he died is (still) inconceivable.

Death brings a finality. A full stop. We’re abruptly faced with the reality without their physical presence and the visceral scream from having someone we love ripped from our lives.

And: his death was not more painful than watching him suffer and grieve his able-bodied life.

My brother suffered. He lived with tremendous physical pain in the more than two years that he lived with his injuries. On top of the physical pain, he was faced with waking up to a body deeply ravaged by burns, and the incomprehensible process of learning how to live with having his mobility, independence, and athletic capabilities stripped away violently.

There really aren’t words for what it was like to witness his pain. To watch him grieve the life he lost. Feeling the acute pain of watching someone you love suffer in a way that can’t even be described. To watch my parents struggling to remain “strong” for him. Trying — valiantly — to do the same.

Fifteen years later, I’m still struggling to put the experience into words, but I’m trying for one very important reason. Death doesn’t erase the pain of what came before. There is comfort in knowing his suffering is over — and it doesn’t make living with the memories of what he lived through any easier to carry. Lewis’ grief is now over, but for our family and friends, it will continue. There is no time-limit on grief. We continue to grieve the life he lost – twice over.