The enduring impact of a moment’s decision 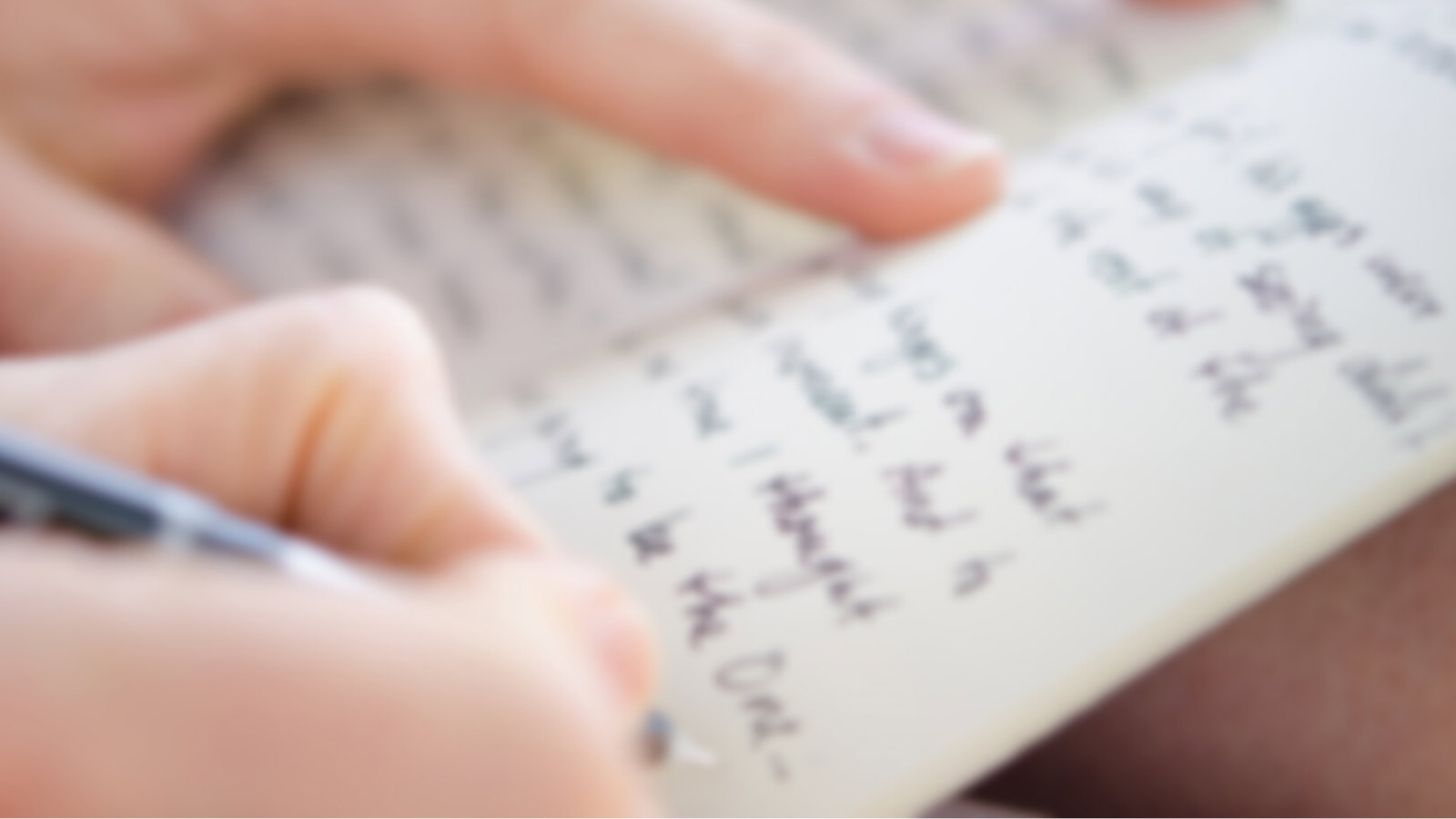 To the wife of the man who risked himself to make sure the rest of us made it home,

You and I have never met, but you have been a character in my story, a significant part of my motivation to end workplace tragedy.

January 7, 2011, was a day that changed both of our lives forever. When your husband knew something was wrong with the system, he immediately went to investigate and perhaps fix it, but instead he took the full force of the system, in the form of high pressure corrosive chemical, in his face and respiratory system. While his skin was burning, he did what he knew and shutdown the facility to prevent further loss and injury to others. He is the reason more families weren’t left hurting. I think of you both often.

I can still see the love in your husband’s eyes as he told us how important you were to him, what a wonderful partner, mother, and grandmother you were. I remember how desperate I felt as his voice cracked when he spoke of seeing you again. I did everything in my power to clear his skin of that chemical, to make him comfortable, keep his airway open, and get him home to you in the same condition you had lent him to us for the project. I know that he did eventually make it home, but I don’t know much beyond that. Frankly, maybe it is better that I don’t know where you are at in your story now because I don’t think my heart could handle knowing that you had lost him as a result of that night. To know that the chemical that forever took hair from a piece of my scalp made its way into his lungs makes thinking about you today even harder. I wish I could tell you how sorry I am that I didn’t speak up when I sensed we were in danger. I wish I could have prevented your pain, our pain.

I will continue to think of you both, and hope with my entire being that your arms are wrapped around him as often as you want, and not only in your memory.

From the girl who gave her all to bring him home to you.

Wynny Sillito
Wynny Sillito is a Safety Specialist and retired first responder, with a unique & intimate experience with workplace tragedy. A strong advocate for workplace & psychological safety, she seeks to empower and inspire others by sharing the lessons she has learned throughout her journey dealing with the effects of occupational trauma.