Suicide and the workplace 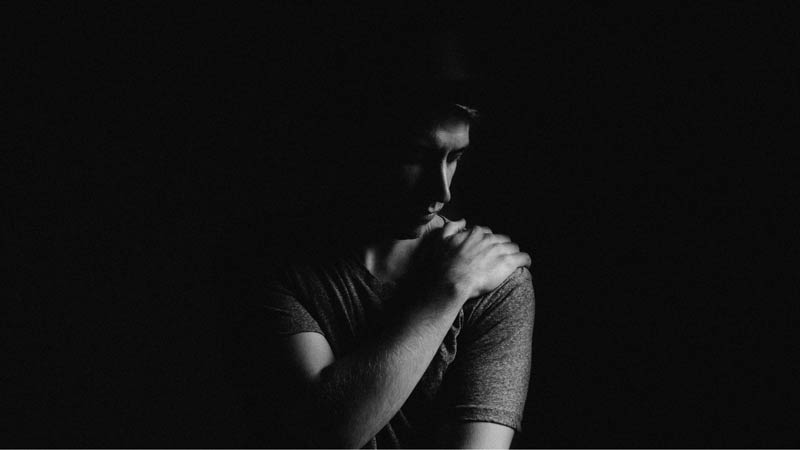 In Canada suicide is the leading cause of injury-related deaths. One of the highest-risk groups for suicide are working-aged men and women. The impact of a death by suicide is tremendous on the family and friends, but also in the workplace.

September 10th is World Suicide Prevention Day – not a day to celebrate but a day for reflection; reflection on what we can do better for those who need support whether in the depths of mental illness or a crisis that has caused the onset of depression.

We all spend more waking hours in the workplace than we do anywhere else. The suicide of a worker has tremendous emotional impact in the workplace. Men between the ages of 40 and 59 make up the highest rates of death by suicide, according to the Public Health Agency of Canada. They die three or four times more often than women although women are hospitalized following a suicide attempt more often than men. We know that 70% of employees report that their workplace affects their mental health. The number of Canadians who will not go to work this week because of some form of mental illness is staggering. The annual cost to our economy is $51 billion between income support and lost productivity.

Suicide is still often an unspoken topic, yet there is no doubt that the death of a colleague by suicide will impact many across the workplace community to some degree, and not just in the immediate aftermath of the tragedy. The effects and affects of suicide can be felt months, even years later. The tragedy of suicide has a ripple effect across the workplace community. This includes the contacts made on behalf of the company (customers, suppliers, associates etc.), and the co-workers who feel guilt that they perhaps could have done more to support their co-worker. The impact is far reaching, and every workplace has a critical role in helping to prevent suicides and promoting good mental health in general. With the right tools managers and co-workers are more equipped to identify and support employees. Supporting people in mourning due to suicide can help prevent further suicides.

My husband and I lost our son to suicide. His employer’s human resources department called me and wanted me to know how devastated Daniel’s co-workers were and that they were having a hard time. My husband and I met with them to talk about Daniel and their feelings, and saw first hand the profound effect that his death had on them. That experience changed me and led me down a new path of researching and becoming involved in this important issue.