Ripples of loss: Grief on the small screen and through the generations 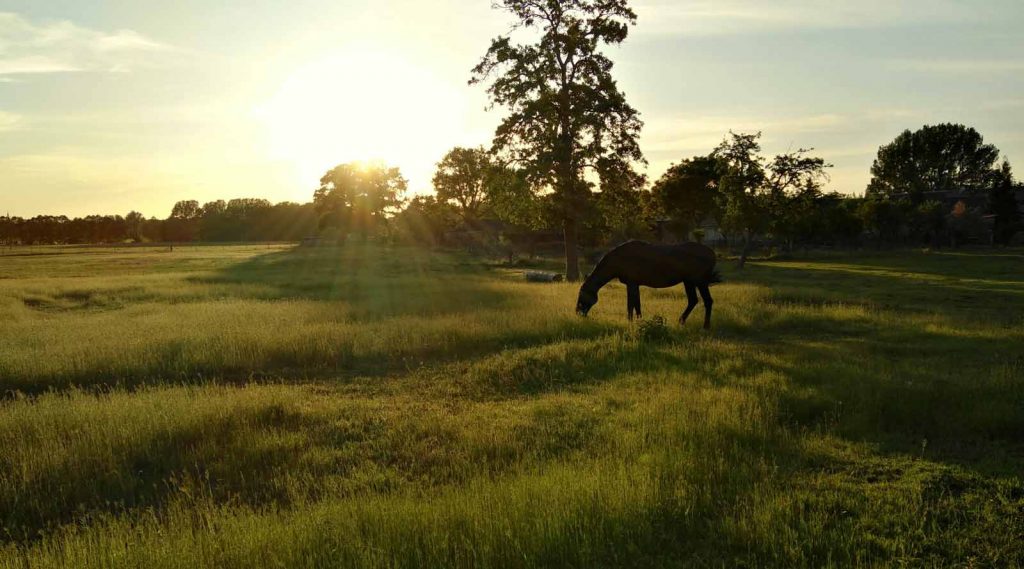 A couple of years ago, I started to watch Heartland with my grandma. Heartland is a Canadian show filmed in Alberta. I like horses and had taken riding lessons for a few years, so it fit. One of the main characters, Ty, became my favourite. I seemed to be able to connect with his personality. He always managed to find himself in dangerous situations. He went into a coma and survived. He became a vet. Sometimes I think I want to become a vet or at least work with animals.

Near the end of season 13, a stray bullet from a hunter hits Amy, who is the main character and married to Ty. Ty had seen the hunter aiming and jumped in front of Amy. He knew Amy was hit, so took her to the hospital. He didn’t realize the bullet had gone through him. He was treated and appeared well.

As season 14 begins, we see Amy, Ty and grandpa (Jack) training a horse. Amy asks Ty to take the horse to the stable while she takes Lyndy (her very young daughter) to the house to help with dinner. Moments later, Ty falls to the ground and apparently is dead. The scene then goes one year later and we start to hear how the various family members are grieving.

After we watched the show, grandma and I went for a walk and I started to reflect on the show. I know they are only actors, but I could not help but relate to what I have heard about how people react while dealing with grief. I have watched my family deal with the grief from my Uncle Tim’s death my whole life and they all grieve differently.

In Heartland, Amy’s dad, Tim, is frustrated that Amy cannot make a decision about what to do with the house she and Ty were in the midst of building. He also wants her to get back to her business of training horses. He wants her to move on and says to everyone several times, she just has to move forward. She has to get on with her life.

Jack keeps reminding Tim that everyone grieves in their own way and their own time and that when Amy is ready she will make the decisions that are needed.

Georgie, adopted into the family, comes home from college for the one-year memorial service. Georgie had focused on college. She expresses that she felt sad and guilty for not being around more to support Amy.

Jack takes Amy up to the remote family cottage for a couple of days. Both reflect on memories of shared moments with Ty. Amy asks Jack how he had coped with the death of his wife. Jack offers some advice but mostly listens to Amy talk.

The memorial service allowed everyone an opportunity to express meaningful thoughts of times they shared with Ty. I noticed there were many people important to Ty and Amy who were not able to attend the memorial service, likely a result of the pandemic and having to limit the number of people gathering. It caused me to reflect on how funerals and memorials are different during these times. Grandma and I hugged and cried. We shared our own favourite reflections on the various scenes.

I considered and discussed with my grandma how different this show was from others in which a main character dies. Usually at a season closing or end of show – they just die and on the next shows, no one seems to mention them or reflect on their lives. Heartland seemed to resemble more about what I have heard or learned of grief. People’s reactions are so different. We are each unique.

When our dog Timber died a few years ago, after the tears, one thing I remember is that when a certain song came on the radio, I recalled all the times we had shared with Timber. When I went back to school after she passed, it was hard for me to focus because all I could think about was Timber. After she died my grandpa, my sister and I painted a rock of the places she had lived. Our family made a coffin for Timber and we nailed on some of her dog tags from the cities where she had lived. We put the rock on top of where we buried her.

I never knew my uncle Tim. He died before I was born. I laugh when I hear some of the stories of his young life. I cry when I hear that he went to work, enjoyed his work and one day he died from an explosion at his workplace. I didn’t know him, but I can still share in my family’s grief and celebrate Uncle Tim’s life.

Jocelyn H
Jocelyn is a high school student and family member of Threads of Life.