A truly international Day of Mourning

It is time for a vacation. For several years we have discussed going on a cruise with our close friends. We finally made that happen. The decision to take a Panama Canal cruise seemed like a good idea and we investigated options and made our choices. There were several ports in different countries and we had to sort through options for day tours. They all sounded so exciting, with new things to see and do.

With plans underway, one day I started to become curious about the building and history of the canal. There are many articles and videos on the internet, so I had lots of reading available to me. I did recall from grade school that the primary purpose for building this man-made passage was to avoid the treacherous and costly travel of cargo ships going around the southern tip of South America. 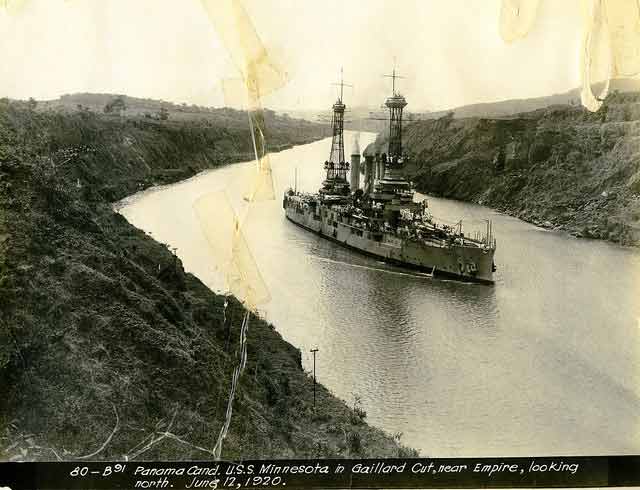 I was surprised to find out that as early as in the 1500s, King Charles of Spain had tasked a group to see if there was viable passage to connect the Atlantic and Pacific Oceans. Of course all the thoughts at that time were on the movement of cargo and supplies and I am sure the pleasure of ships full of tourists were not included. The team from Spain investigated and decided that there was no viable way through the mountainous, jungle terrain at that time, however the idea of the potential shortcut remained.

In the 1880s France made the next attempt and broke ground. Along with the geographical challenges, they found there was no effective means to combat the spread of yellow fever and malaria. Funding was pulled in 1888. In the early 1900s the US became involved and started looking at the many challenges – the geography, the climate, the physical challenges that would be faced. The team included a chief sanitary officer, and yellow fever on the isthmus came under control, while cases of malaria declined. They brought in engineering and mechanical supports to aid in the physical demands.

Construction of the canal brought a monumental loss of human lives. There are various reports with a range of numbers, but including the early attempts up to 40,000 workers died during the building of this project, mostly from health-related illnesses. At last in 1914 the canal opened. That was just the first of many additions, renovations and changes that would occur as the use of the canal for bigger ships, war ships and passenger ships would emerge.

Our cruise ship will be going through the canal’s three locks connecting the Atlantic Ocean to the Pacific on April 22. Our friends, along with my husband, Bob and I will pause at some point during the 14 hours while our ship is in one of the three locks, and reflect on the lives of the workers and their families that were forever changed building this project. I am sure we will also enjoy the scenery and we will marvel at the engineering that went into this construction.

April the 28th each year is the National Day of Mourning for workers, when we hope that those in workplaces and governments will pause to reflect and give thanks to each individual. We should pause and reflect and give thanks each time we see any of these large projects that may have claimed a life or many lives, in order that we can enjoy our quality of life.

If we get caught up in the tragedies that occurred while constructing this engineering feat, it is difficult to recognize the accomplishment and the magnitude of the achievement. If allowed, it could take over our enjoyment of this vacation. This is much like the tragedy that each of our Threads of Life families lives with. We reflect on that person’s contribution to the lives of the people who knew them, worked with them and loved them. We honour the labour that each individual contributed, whether that was driving a truck, growing food, providing health care, building a canal, or the many other jobs that caused injury or illness. We hope that with new methods and improved communication there will be fewer tragedies going forward. We then enjoy the beauty that is left for each of us to enjoy.

Tim will be in our heart, head and soul as we travel on this cruise, as he is each and every day. We don’t have to pause in order to remember him, but we often do – to reflect and give thanks.