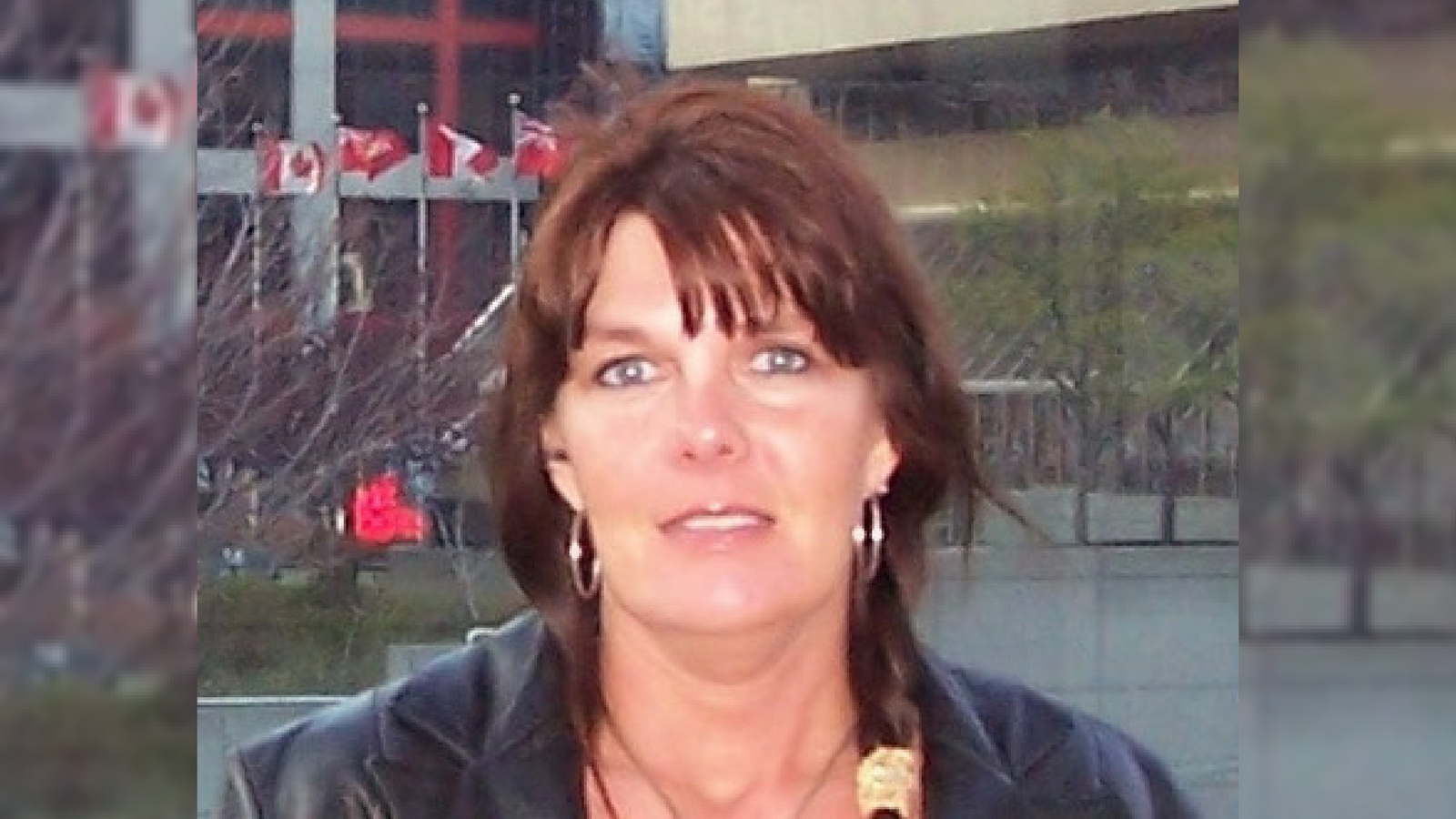 Every summer, the gold mine where Tami Helgeson spent her career, hires students and new graduates. Every summer Tami would tell them the story of her son Eric, who died in 1999 at his construction job after a crane tipped over, collapsing the building where Eric was working.

As a member of the Threads of Life speakers bureau, Tami says you can never really know who is affected when you speak, but one of her listeners stays with her. He was a young man, maybe only 18 years old, and had gone to school with Tami’s younger son, Brock. After she shared Eric’s story, the young man came to her, and made her a promise that he would work safely, because he had never realized how deeply Eric’s death affected his family.

The effort it took for him to speak up proved his sincerity. He was deeply moved, Tami recalls, and she was moved by his commitment.

When she joined the speakers bureau in 2010, Tami admits it was shocking even to her “because I always hated doing speeches”. She had learned about Threads of Life when the organization was first launched in 2002, and attended the first family forum. The experience was overwhelming.

“As I travelled home, I remember thinking that it was really hard to do, but also feeling that was the first time people really understood what I was feeling. I knew it would be part of how I was going to get better.”

Tami attended the first-ever fundraising walk in Toronto, and Steps for Life Winnipeg has been her family’s home walk since 2009. Despite the fact that it’s a five-hour drive from their home, Tami and her family believe it’s important to return to the city where Eric was living and working. They’re joined annually by relatives from other communities, and by some of Eric’s friends, now with families of their own. The goal every year for ‘Team Helgy’ is to raise $5,000, and she’s proud that they’ve always met or exceeded that target.

As one of Threads of Life’s long-time family members, Tami has contributed to every program. In addition to the speakers bureau and Steps for Life, she is a trained Volunteer Family Guide, has written for the blog, facilitates family forum sessions, and has even acted as the master of ceremonies for two family forums.

“Apparently I like to talk!” she jokes. But having come to know so many people across the country through her involvement with Threads of Life, she said in her role as MC and facilitator, “I want to make people feel as comfortable as I can.”

Threads of Life “saved me,” she adds. “I was very lost until I found them.”

For all her wealth of volunteer skills and experiences, it’s sharing Eric’s story with others that Tami keeps coming back to.

“I think it helps me because it’s something I can still do for Eric,” Tami says. “I help my other kids all I can, but there’s nothing I can really do for Eric, except tell his story” and try to prevent other tragedies.

“Like so many other family members, I want to do something to make such a horrible thing into something positive.”