Support for families in grief after workplace tragedy 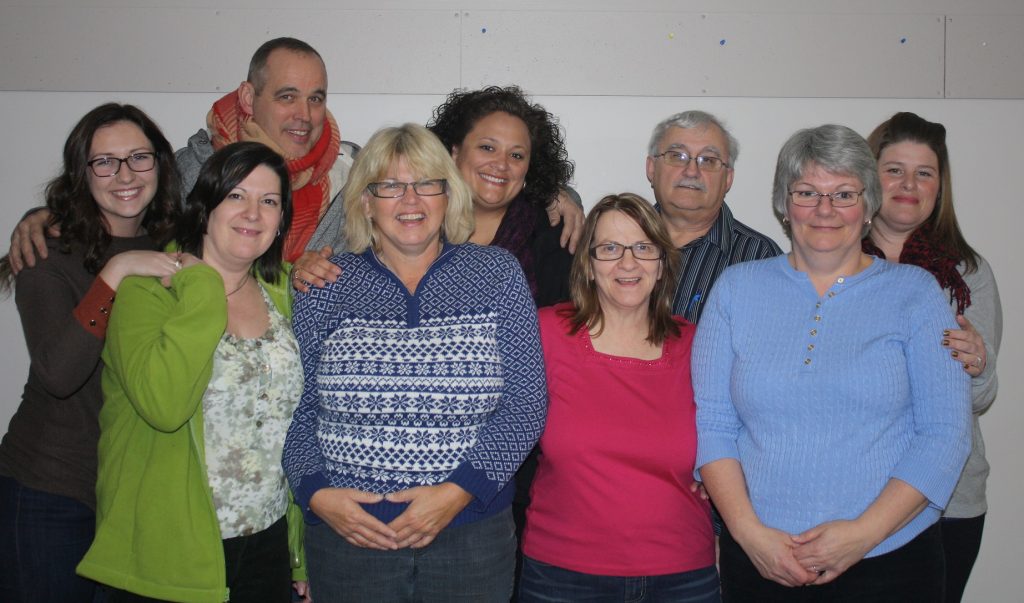 “I knew what it was like to be floating in the dark without someone to stand by you,” Liz Webley says.

Despite support from family and friends, after her first husband Dick’s death, Liz felt alone and isolated in her grief. Her husband Dick VanRooyen was killed in 1998 while working as a highway construction supervisor. Dick was struck by a car and killed instantly, while setting up pylons to direct traffic away from the construction lanes on Highway 401.

No one really understood what it meant to have a spouse killed so suddenly and traumatically in the workplace. Her intimate knowledge of that isolation and grief inspired Liz to join the very first group of Volunteer Family Guides trained by Threads of Life, in 2005. Since then, Liz has supported close to 20 others, mostly widows, in navigating the chaotic waters after a tragedy.

The Threads of Life Volunteer Family Guide (VFG) program is unique in engaging trained laypeople to provide one-on-one peer support after a workplace tragedy. Grieving families contact Threads of Life, and are paired with a VFG who mirrors their experience as a widow, parent, or sibling. The VFG is an excellent listener and lets the new family member know they are not alone. There are now roughly 60 volunteers across Canada, with the newest group trained in February.

Many of the people Liz has guided move on in their journey, and no longer stay in touch. There are a few that Liz still talks to occasionally, and a number she is delighted to meet each year at family forums.

Liz fondly remembers one mother whose husband had been killed. The woman found it difficult to make decisions on her own, and was becoming alienated from her three young adult sons. As they spoke on the phone, Liz tried to build her confidence by reinforcing the decisions that the mom was making – things like replacing the floor in her living room. Over time, as the boys were married and grandchildren began to show up, the relationships grew stronger again.

“She had six grandchildren and she did a lot of babysitting,” Liz says. “That was a big thing. I was so glad about that.”