Christopher Lesko’s life is continuing to make a difference for others, even after his death, thanks to his mother’s love and generosity. In Christopher’s honour, Sharon Lesko has established the “Let’s Go Lesko” foundation, which donates annually to Threads of Life and two other charities.

Christopher died in 2019. He had been working in road construction, and was struck by an asphalt roller. Sharon knew her son was kind-hearted and helpful and after his death she wanted to make sure he was remembered, and that she continued to do the kinds of things he would do. 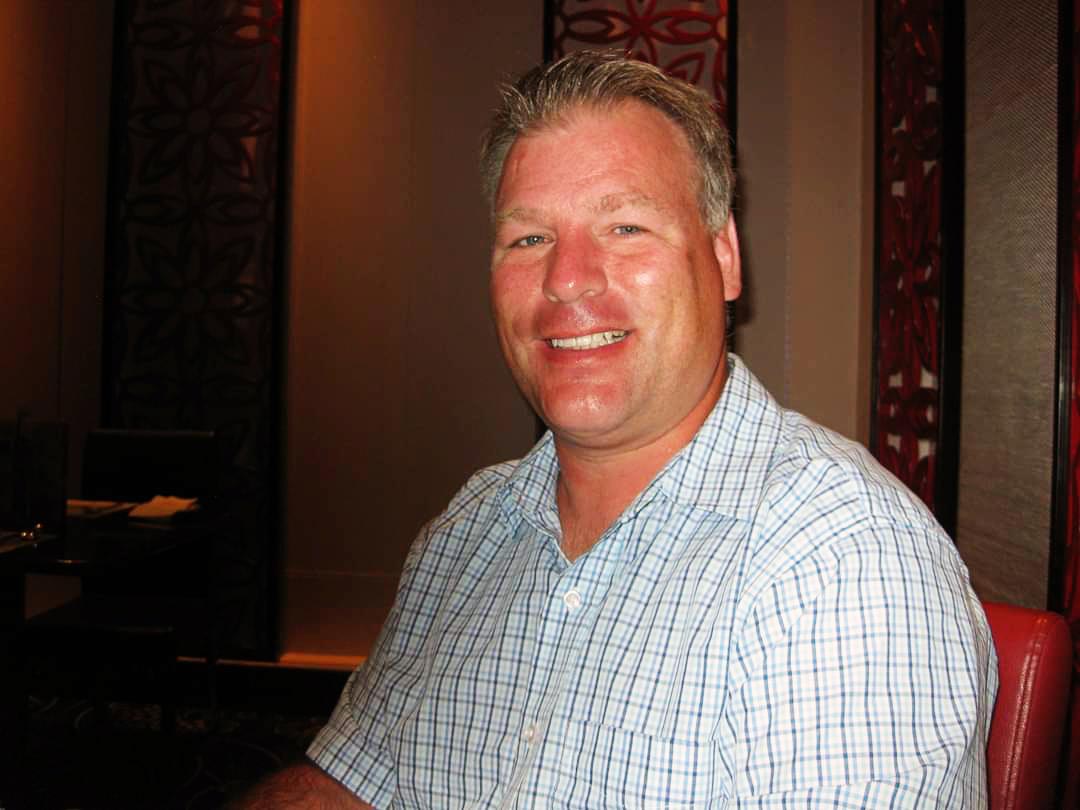 “Christopher had a heart that if somebody needed something, he’d give it,” Sharon says. At his funeral visitation, she couldn’t believe the number of people who came and shared stories of how he’d helped them. She doesn’t really know what happened the day of his death, but a co-worker insisted Christopher had been helping a pedestrian get out of the way of the paving equipment. That would be typical of the kind of man Christopher was.

He had a number of challenges both to his physical health and mental health, throughout his life. As a result he was small for his age, and was bullied in school. As an adult, he supported anti-bullying organizations.

Christopher was a mature student by the time he was able to attend college. He wanted to become an activation coordinator, working on therapeutic programs for seniors in long-term care. He had volunteered at old age homes, Sharon says, and had a particular connection with older people. He graduated from the program but later took a job in road construction to earn more money. In his off hours, Christopher loved sports: “hockey, baseball, soccer, volleyball, swimming, tennis and anything else that came his way,” Sharon says. He loved music of all kinds, and had a very large collection of music and CDs. But what many remember best about him is his interest and compassion for other people. Sharon shares a story:

“My niece lived with Christopher for a few years. She had a dog called Mocha and Christopher and the dog bonded completely. He took her all over the neighborhood. My niece laughed and said ‘your walk should be about a half hour, but you go for a couple of hours.’ He said, ‘we meet a lot of people along the way and talk to them. They love Mocha.’ She said Christopher was the only one she knew who would go for a walk and come back with five or six new friends.”

As a single-parent family, Sharon and Christopher were very close. After his death, she wanted to do something special with the money that had come to her from his estate, so she talked to her lawyer about establishing a foundation, called “Let’s Go Lesko”, his favourite saying. She learned it would be easiest to set this up within a larger charitable giving foundation. It was a bit involved to establish, she says, but now she knows that Threads of Life will receive money annually, even after she dies. Sharon has also designated a gift to Threads of Life in her will.

Sharon has been a family member of Threads of Life since 2020. She has a Volunteer Family Guide and has participated in virtual Family Forum and FamiliesConnect sessions.

“I’m really happy that I can give something to Threads of Life,” she says, “because in the short time I’ve been with the organization, I’ve seen how much you help people.”

Sharon feels Christopher would want her to have a purpose in her life.

“Christopher was all about helping other people … so what I’m doing is exactly what he would do.” 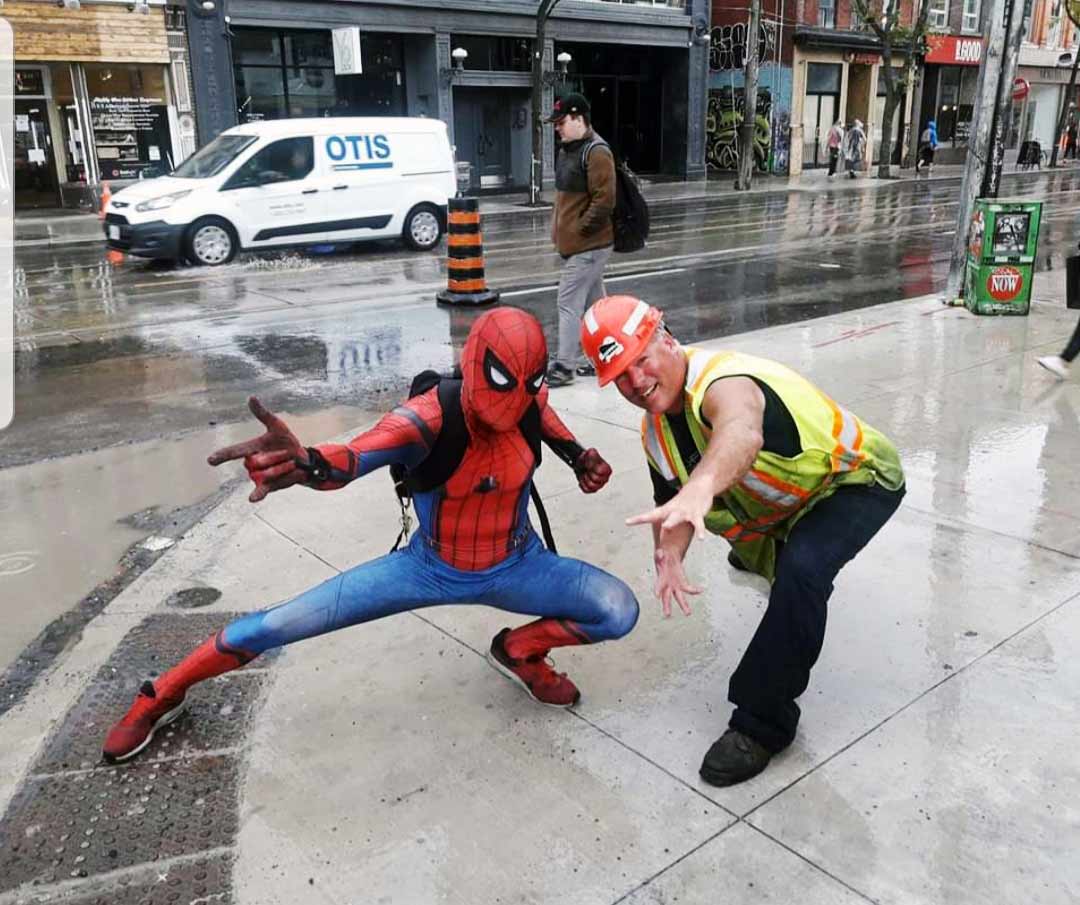 Christopher’s legacy, through Sharon’s generosity, will ensure other families like hers can find support after tragedy.

Threads of Life is honoured to have many loyal funders and donors. If you’re interested in setting up a foundation or providing a gift in your will, please contact Scott McKay, Director of Partnerships and Fundraising – smckay@threadsoflife.ca or 888-567-9490 extension 104.