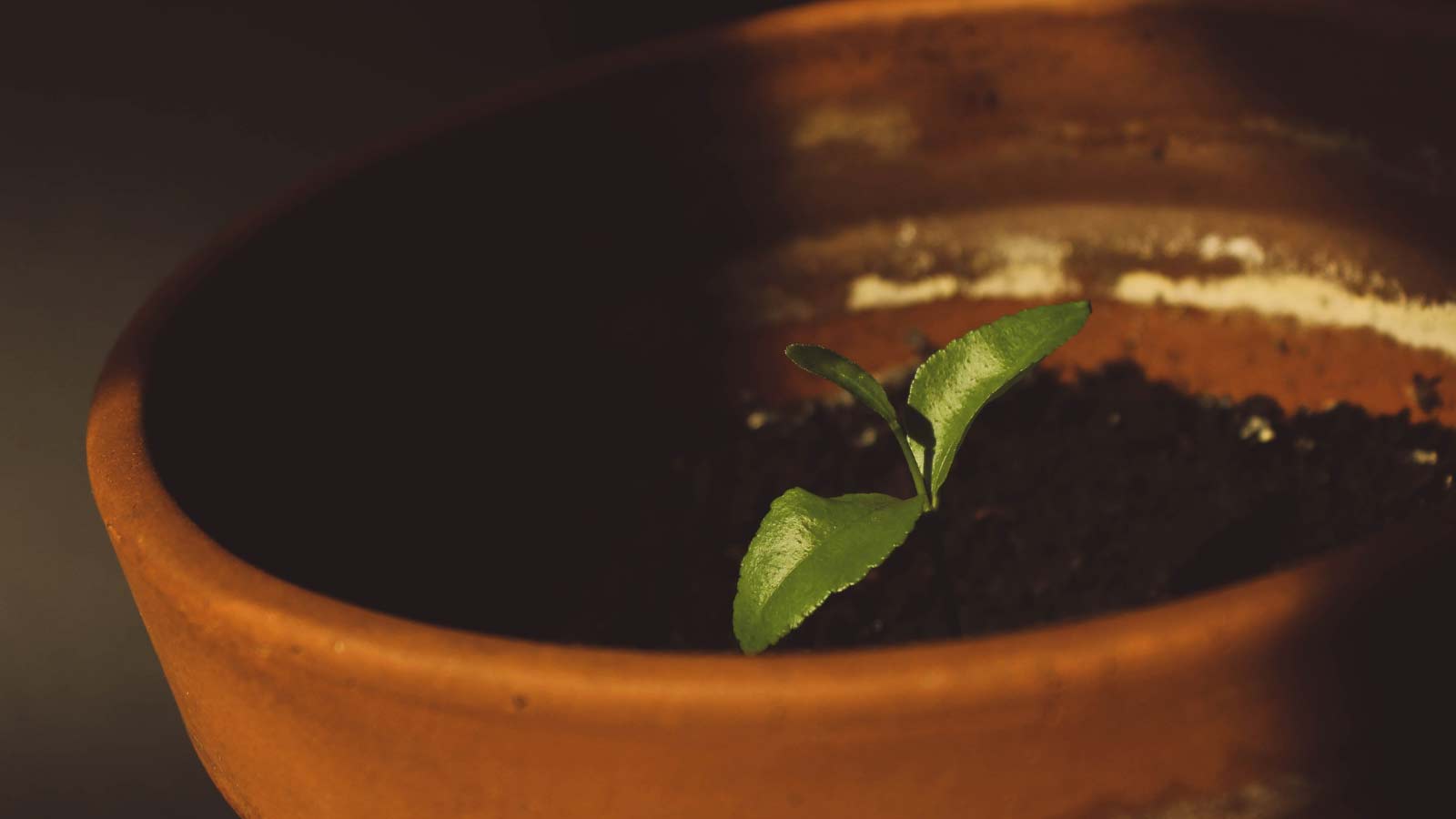 Photo by Manuel Sardo on Unsplash

By their nature and definition beginnings are the start of something new. Long ago there was the beginning of my hearing loss which has progressed to the point of limiting earlier pleasures of concerts and public events.

For those impacted by a workplace tragedy there are three causes of a beginning:

living without the deceased loved one;
to live with an injured body altered enough that life is altered, too;
to receive the diagnosis of an illness contracted in the workplace.

No matter our entry door to the world of workplace tragedy the tragic event marked a beginning – an unwanted new normal. Over time that first beginning led to another beginning and then another after that.

When my wife Marg was diagnosed with her cancer all the dreams of how we would spend retirement died. And when she died there was a house with only me in it. Because of her illness I had had some practice at preparing meals and cleaning toilets. But it was different. It was up to me to get myself up and face the day with a heavy heart. There was going through the motions of funerals and estate settlement and trying to maintain some of life’s routines.

Then came the beginning of reorganizing. Offering some of her things to others as mementos, sending some to charities and deciding some things needed to be put in the garbage. Some of my things that we had used together but would no longer also left. That was a hard time and I was glad when it was finished.

There was the beginning of reconnecting with the community by joining or rejoining groups including a group of friends inviting me to join them on trips to plays and shows.

The beginning of having a friend become more than a friend. And so more doings. An engagement ring, planning a wedding, selling one house and moving into another already occupied by my betrothed and her dog and a cat and pictures of her departed loved one due to mesothelioma. This beginning turned into a blended family of five children that started with four grandchildren and fifteen years later has grown to ten.

Susanne had been an anti-asbestos campaigner. By a series of connections she became aware of Threads of Life. As an early volunteer she also became an early member of the Speakers Bureau. My nearly life long interest in workplace safety made it easy to become a volunteer too.

So many beginnings, so many new normals. Each beginning being the leaving of one normal to create another.

Tom Wilson
Tom Wilson is a Threads of Life Volunteer Family Guide.Tom and his wife Susanne experienced similar tragedies as both of their first spouses died from cancers.Tom is a retired federal public servant and was active in workplace safety and health activities during his career.
Latest posts by Tom Wilson (see all)