Labour Day: Summer’s end and recognition for workers’ rights — including health and safety

Labour Day weekend – the last party of the summer; the last chance for back to school shopping; the last trip to the cottage; the last barbecue; the last beach day.

But while we’re celebrating the last real hours of summer, let’s take a bit of time to remember and recognize how this holiday began.

In the 1870s in Canadian cities, workers – particularly those in the printing industry – were fighting to work shorter hours. Many were required to work as long as a 12-hour day, and the “Nine Hour Movement” arose to argue for the right to shorter shifts. Labour unions were illegal at that time, but in Toronto the printing workers threatened to go on strike, and when employers refused to budge, the strike began in March 1872. 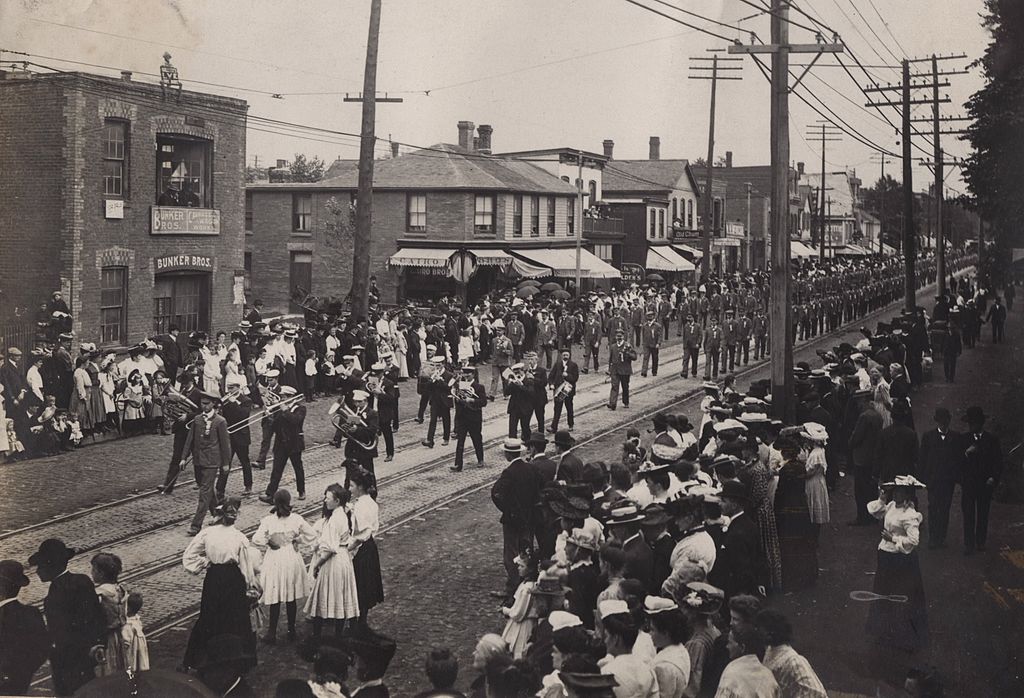 On April 15, 1872, workers from all sectors joined together and marched to Queen’s Park in Toronto. By the time they reached their destination, there were 10,000 supporters – Canada’s first Labour Day parade. The strength of that first event led to similar celebrations of labour annually in cities across the country.

Labour Day became an official national holiday in 1894, when the federal government passed a law to designate the first Monday in September as a day to recognize workers’ rights and organized labour.

The Nine-Hour Movement wasn’t successful in the short term. Many of the printing workers lost their jobs, and the move to a shorter work day was not immediate. However, over time the voice of workers grew stronger and the needs of workers became more recognized. Not long after the printers’ strike, the first workers’ compensation act was passed, in Ontario, and included some safety standards. While it was a century before the OHS laws we know today were put into place, by the early 1900s most provinces had compensation boards and laws in place to regulate some aspects of safety.

The 10,000 people who marched back in 1872 would have had different expectations than we do today about health and safety. Injuries and disease were common in many jobs, but were no less devastating to workers and their families than they are today. The rights of working people, including the right to a safe and healthy workplace, have come a long way since that first parade. Labour Day seems like the perfect time to reflect on how far we still have to go.