What would we do without you? The volunteers who take on every role Threads of Life has open, and always answer the call; the companies that sponsor and fundraise and free their employees up to organize Steps for Life; the groups that donate trade show space and ad space, and spread the word every chance they get. Threads of Life wouldn’t exist without all our volunteers and supporters. Each year, we select a few to be recognized with volunteer awards. There are so many to choose from! These are individuals and groups who have demonstrated an extraordinary commitment to Threads of Life and our work. For 2015, we have recognized:

Board member: Dennis MacDonald – Dennis first became involved with Threads of Life as a volunteer with the Toronto Steps for Life walk and went on to chair the walk in Mississauga. In 2011 he joined the Threads of Life Board of Directors, serving as treasurer, and now as vice?chair.

Partner: Vale – Mining company Vale has been a national sponsor for Steps for Life for a number of years. In 2015, the company extended and increased its support to include funding for family forums and for the speaker’s bureau.

Friends of Threads of Life: Whitney Allen of the Alberta Construction Safety Association – Whitney is a member of the ACSA who has been instrumental in organizing the ACSA’s annual ball hockey tournament. In 2015 the tournament raised more than $10,000.

Friends of Threads of Life: Ellis Don – Construction firm Ellis Don demonstrated its commitment to Threads of Life families this year by organizing a hockey tournament for its employees, contractors and suppliers, raising more than $7,300.

Program Advancement in Family Support: Karen Lapierre Pitts – Karen does it all. She is a volunteer family guide, a frequent speaker in the speaker’s bureau, an active Steps for Life volunteer, and now the newest member of the board of directors.

Program Advancement in Partnerships: Unifor – National union Unifor, through its precursor unions, was involved in Threads of Life when it was created, and continues to support and spread our messages.

Program Advancement in Community Action: Diana Devine – Diana is not only a member of the Threads of Life speaker’s bureau, but she has also raised close to $20,000 by running in the annual Ottawa Marathon.

Program Advancement in Community Action: Dave Stedman – Dave has been a long-time member of the Hamilton Steps for Life committee. His role as sponsorship chairperson for the committee has resulted in a major increase in sponsorship funding for the walk.

Thank you to all Threads of Life volunteers and supporters! 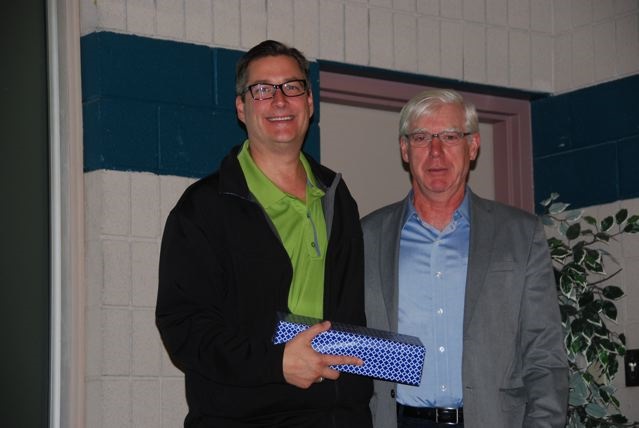 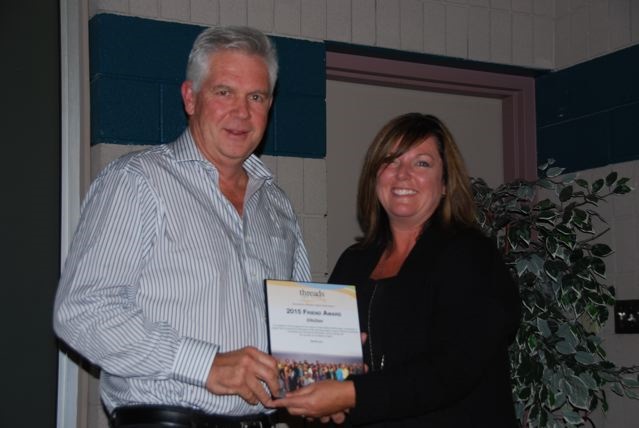 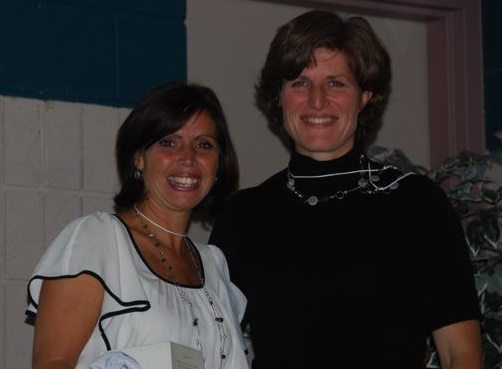