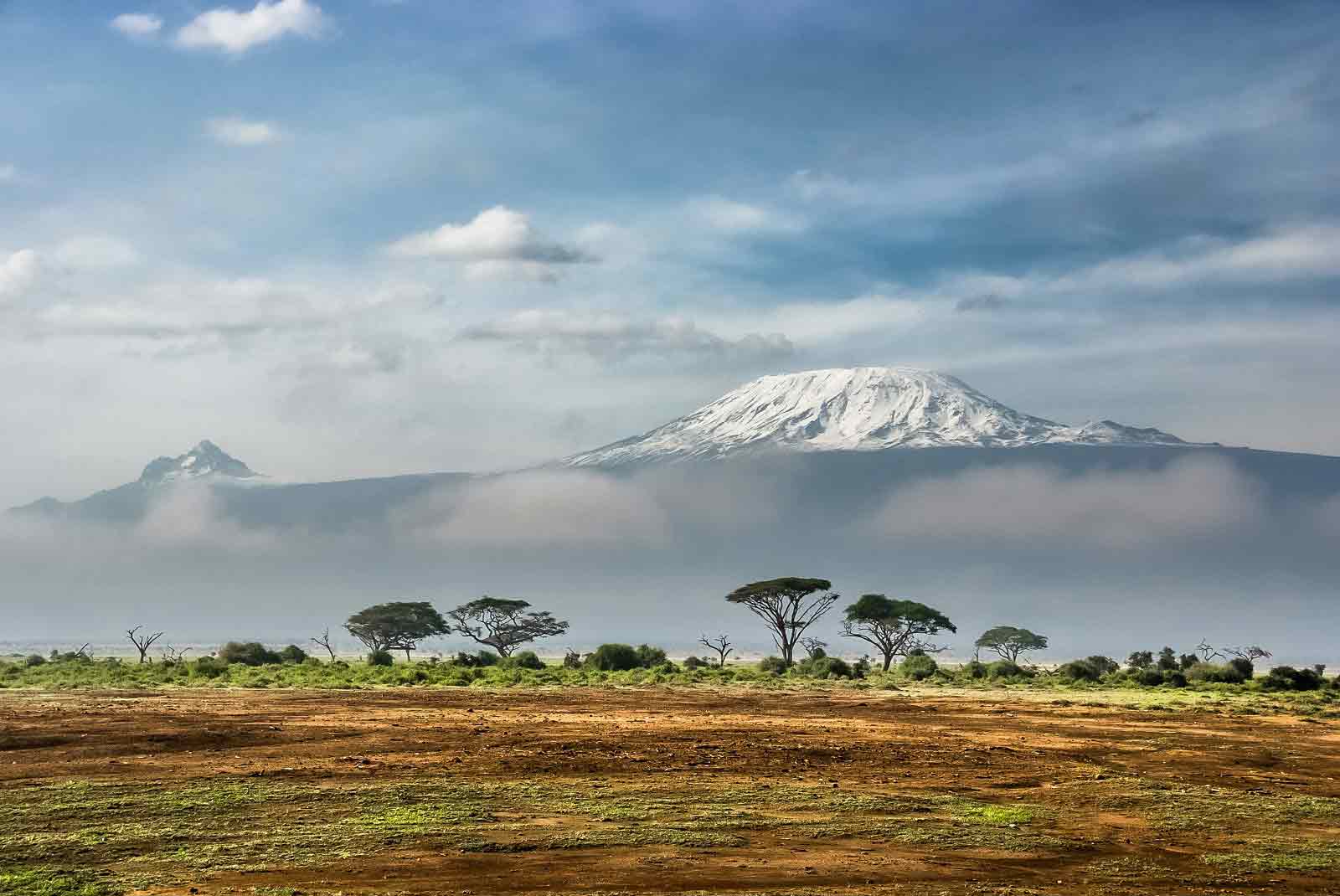 Photo by Sergey Pesterev from Pexels.

Threads of Life Board member Shelly Dauphinee shared the following ‘minute for mission” at a recent meeting. Shelly lives in Nova Scotia and shares her passion and experience with governance development to ensure the foundation of Threads of Life. In this blog post, Shelly reflects on the challenges of Jen Waak’s Kilimanjaro climb and the journey of our Threads of Life family members.

So, a little bit about Mount Kilimanjaro. I don’t know what you know about it, but basically, it’s a dormant volcano, and it’s found in Tanzania, in the African continent.

Something about Mount Kilimanjaro, that you should know, it’s 5,895 m above sea level. So, it’s a little bit smaller than Mt. Everest, but it’s one of the most difficult treks anybody on this earth could take. So that’s a message, one of the most difficult treks anyone on this earth can take. And so this lady, Jen Waak, was talking about support she needed to take on a climb to Mt Kilimanjaro. And the story about Jen is that she also articulated that she was not actually prepared for this journey. And that’s another message. When our family members enter their journey, they’re not necessarily prepared for that. In her case, she made a decision to do this. In the case of our family members, we know it’s not their decision, which makes it even more difficult. So, she tells the story, and if you’ll indulge me, I’ll share a little bit about what she said about her trek up Mt. Kilimanjaro.

As I continue to prepare, I continue to turn to my friends. The climbing company, the seasoned climbing veterans, for buying and renting gear, figuring out snacks on the trip, and understanding the challenges of altitude sickness, and everything else that went into making Mt Kilimanjaro a better trip for me.”

And as she’s talking about what happens at altitudes, she says “at altitudes above 10,000 feet, you start to feel the effects of altitude sickness.” And on the day that they were travelling, they were going to be travelling at an altitude of about 15,000-20,000 feet. And so that would mean that when she got to the summit, she would have half of the oxygen that you normally have at sea level.

So, I’m picturing myself, I’m picturing that individual, Jen, and imaging half. Because I’m actually at sea level. I can look out my window and look at the sea right now because I’m sitting here in Nova Scotia. So, you know, half of the oxygen to perform my everyday living.

And so, she says, on the day of the actual journey, she was not prepared for this. She said, they were hiking up a 45-degree, snow-covered slope, with half the air that they normally had, to make the final ascent challenge. She was unable to do that. She was absolutely suffering. And then she goes on to describe what actually happens – and this is really about the community of support.

I had a wonderfully patient guide who would listen to my breathing as I puffed along behind him. And he, and the summit team, would stop for me, let me catch my breath, and then patiently move forward, only once I was ready.” When I read that, I had goosebumps thinking about our family guides. So, I’ll go on.

She also writes that as she was climbing her way to the summit, it also took a village to help others on that trip. And then she said, “when I got there, it was my turn to pay it back. I was climbing with some older gentlemen, who were having difficulty navigating the rocks and the tree roots. So, I patiently reached down, and offered a hand. After all, we were here together – to accomplish this together. I wanted to both pay it forward, and to see them succeed.” So, again, that resonated with me around what we have for family members through Threads of Life.

So, overall, there were two themes that really struck me. Hiking a 45-degree, snow-covered slope, with half the air that you normally have is how many people must feel after a workplace tragedy. It’s just unimaginable, to someone like me, who hasn’t experienced it. And for those of you that have, thinking about those days, weeks, and years to come, would be that equivalent of travelling Mt. Kilimanjaro. Half the air that you normally have, on a slope at 45 degrees. Almost impossible.

The second theme that really struck me about a community of support is that guide. “I had a wonderfully patient guide who would listen to my breathing as I puffed along behind him. And he, and the summit team, would stop for me, let me catch my breath, and then patiently move forward, only once I was ready.” And I envision that taking place, not in the 5-19 days that it takes to climb Mt Kilimanjaro, but over years. That patience.

Reflecting on a community of support, it’s an important component of our mission, and there are so many reasons. The author goes on to talk about the powerful reasons for not going through anything like that alone. The first one is collective wisdom. In a collective, no one person has all of the answers. While you may be going through it alone, you may not have all the answers. And this is why Threads of Life has been created. Regardless of the amount of googling you can do, and consulting with experts, it’s so much better for others to help share that information with you.

It’s also about pushing your limits. So, when you’re working alone and you’re going through something it’s easy to give up on things that are hard, but when you surround yourself with others working towards a similar type of goal– who have been through the same objectives, you have that motivation, support, and sometimes a little bit of competition to push you just a bit farther than you would’ve maybe gone on your own.

The other power of community is support in belief. Some days, your goals, and I’m thinking about Jen Waak’s goals of hiking Mt. Kilimanjaro, or just a daily goal of saying I’m going to get up today, and I’m going to brush my teeth and wash my face can sometimes seem impossible. And, on the days when you want to give up most, that’s when you need to lean on community the most.

I appreciate how Jen Waak talked about the ability to lean on community and how it goes both ways. She found herself helping the older gentleman over the rocks. And on the journey, there are lots of rocks. And lots of rocks for many family members.

And then the power of community around new ideas. She says when you’re working with a community of like-minded people, the wisdom of the crowds is considerably greater than one person working alone. There are a lot of divergent world views, but ultimately we have the opportunity to approach the same problem in different ways. And there’s a collective experience in that. It’s not one size fits all.

The borrowed motivation that we sometimes need from others — it can be overwhelming but the community can inspire.

The power of community and what it looks like — from that person’s perspective and the difficulty she went through in climbing Mt. Kilimanjaro certainly doesn’t equate to the difficulty of our family members, but I think it’s a pretty close second. To read Jen Waak’s account of her Mt Kilimanjaro climb, here’s the link to her blog post “The Power of Community: 6 Reasons We Need Each Other.” 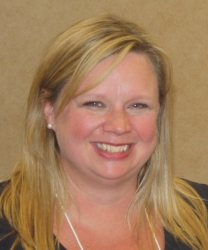 Shelly Dauphinee
Shelly Dauphinee is an industry leader in workplace accident rehabilitation and safety. She has been a board member for Threads of Life since 2016.